+
As FEST – New Direrctors|New Films Festival reaches its 10th anniversary, we are preparing an unforgettable edition of a project that has been opening new paths for an entire generation of filmmakers.
We are delighted to announce that we have now open the film submission period and are currently accepting feature and short films in different categories.The short film competition is only open for filmmakers up to the age of 30 (including), in the categories of Fiction, Animation, Documentary and Experimental filmmaking, while the fiction or documentary feature film competitions are solemnly reserved for first and second feature directors.
Film submissions may be either completed online or physically via post.(here on our website www.fest.pt or on https://www.filmfestivallife.com)   Both submissions forms are available on the submissions section of our website.
We endorse FILM FESTIVAL LIFE as our choice of online submission system, apart from our website it is the only online service where you can submit the film to us.
Throughout the years FEST – New Directors | New Films Festival has gone much further than simply screen some of the most influential films from the new faces in the international scene. It has worked as a launch board for many careers by maintain a close connection with films schools from around the world.The new decade for the festival will bring new and exciting initiatives and changes which we will be announcing in the near future.
FEST – New Directors | New Films Festival, will take place in Espinho, a  seaside summer hotspot of Portugal between the 24th and the 30th of June , and is now one of the most important cultural events in Portugal, a great opportunity and an excellent forum for the new Filmmakers who wishes to establish himself in this industry.
WE DO NOT CHARGE ENTRY FEE
THE ENTRY FORM AND REGULATION IS AVAILABLE FROM OUR WEBSITE AS WELL AS DETAILED INFORMATION ABOUT THE EVENT
+ 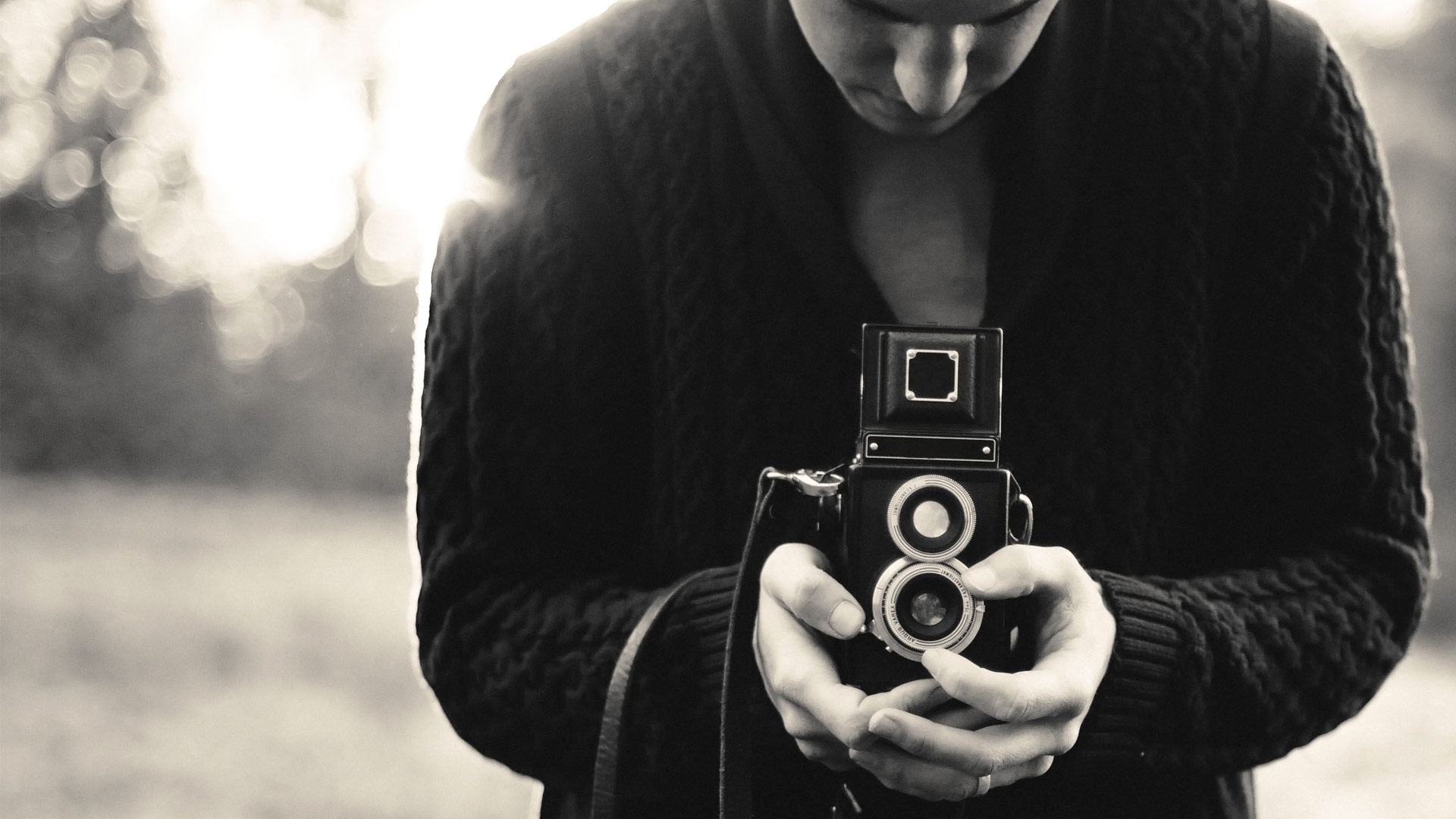